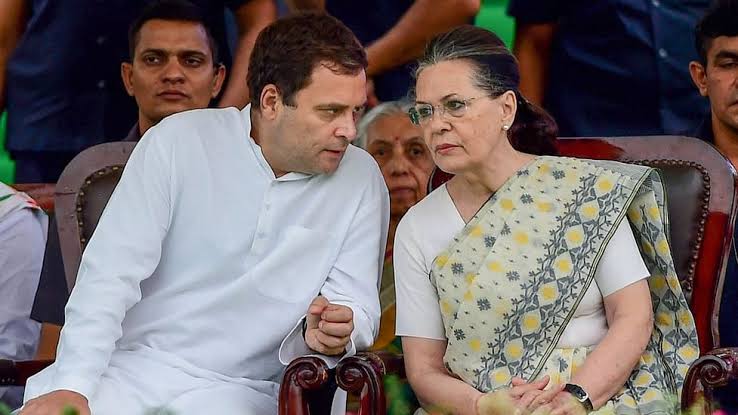 New Delhi: In a bid to discuss the party’s strategy for the second part of the budget session beginning on Monday, Congress Parliamentary Party (CPP) strategy group will hold a meeting on Sunday.

The CPP meeting will be held hours before a meeting of the Congress Working Committee (CWC) to discuss the poll debacle in five states and the current political situation. The CWC meeting is scheduled for 4 pm.

Congress G-23 leaders, who had in 2020 called for sweeping reforms in the party including elections at various levels, met at senior Congress leader Ghulam Nabi Azad’s residence in the national capital on Friday.

They are set to raise demand for reforms in the party during the CWC meeting.

The results of five assembly polls came as a shock to the Congress which was hoping to do well to revive its prospects for the 2024 Lok Sabha polls and to fend off the emerging challenge from the Aam Aadmi Party (AAP) and Trinamool Congress to replace it as the fulcrum of anti-BJP politics in the country.