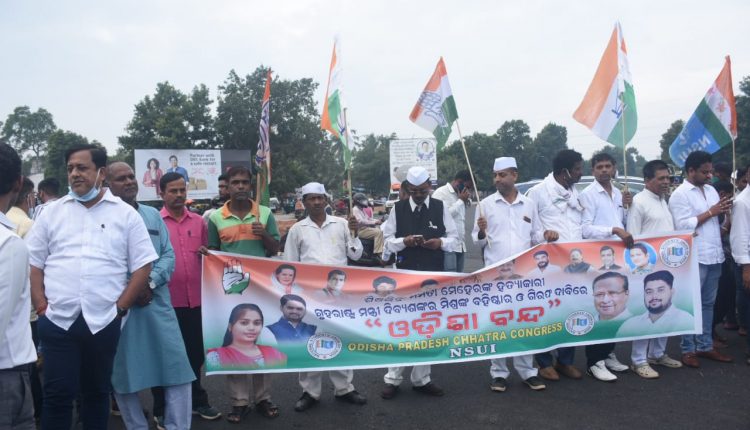 Congress Observes Hartal, Says If Necessary, We Will Knock Doors Of High Court

Bhubaneswar: As per High Court’s order, the Congress party today observed a 6-hour hartal across the state over Mamita Meher murder case. 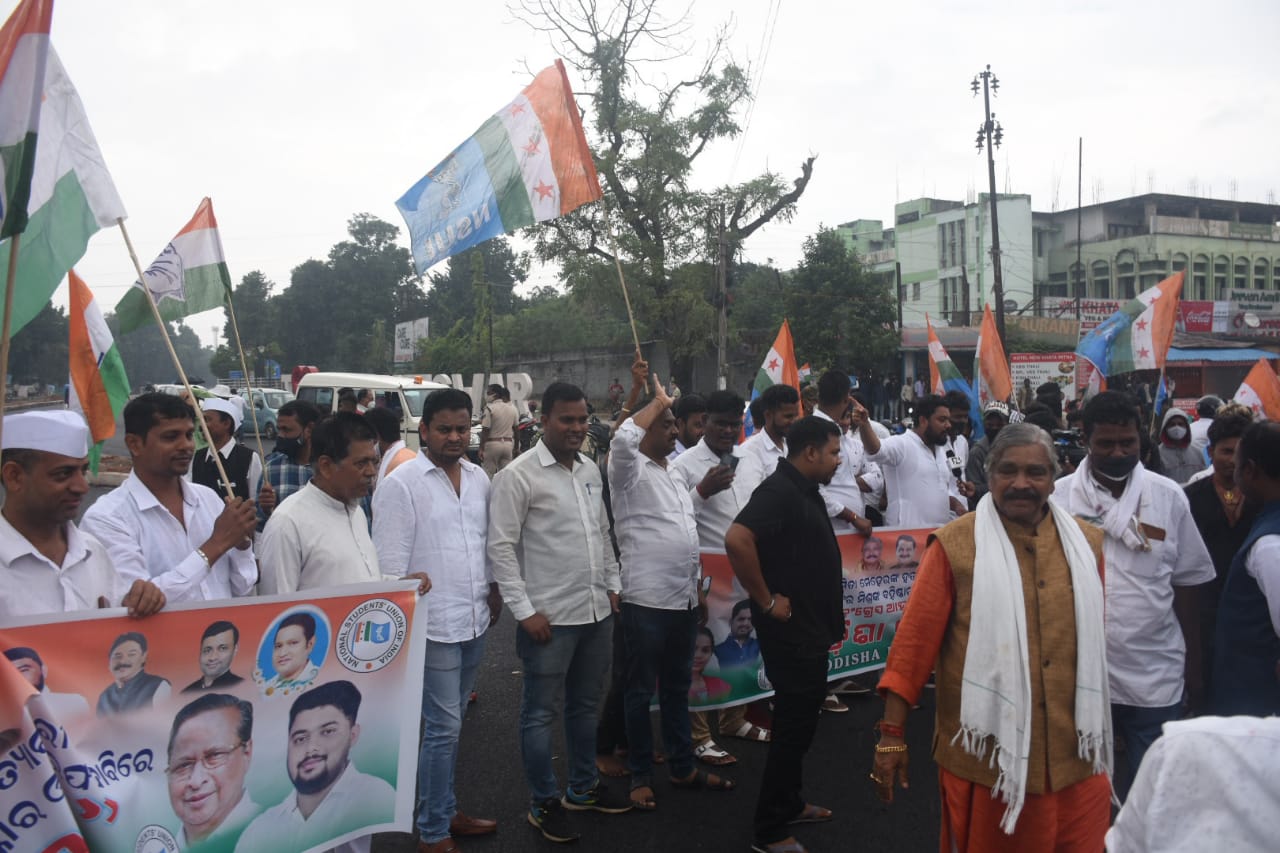 “Respecting Orissa High Court’s decision, 6-hour bandh was observed peacefully in Odisha. But this is not the end in our fight for justice to Mamita. We will not sit idle until Minister Dibya Shankar is axed. If necessary, we will knock doors of High Court,” said, OPCC Working President Chiranjib Biswal. 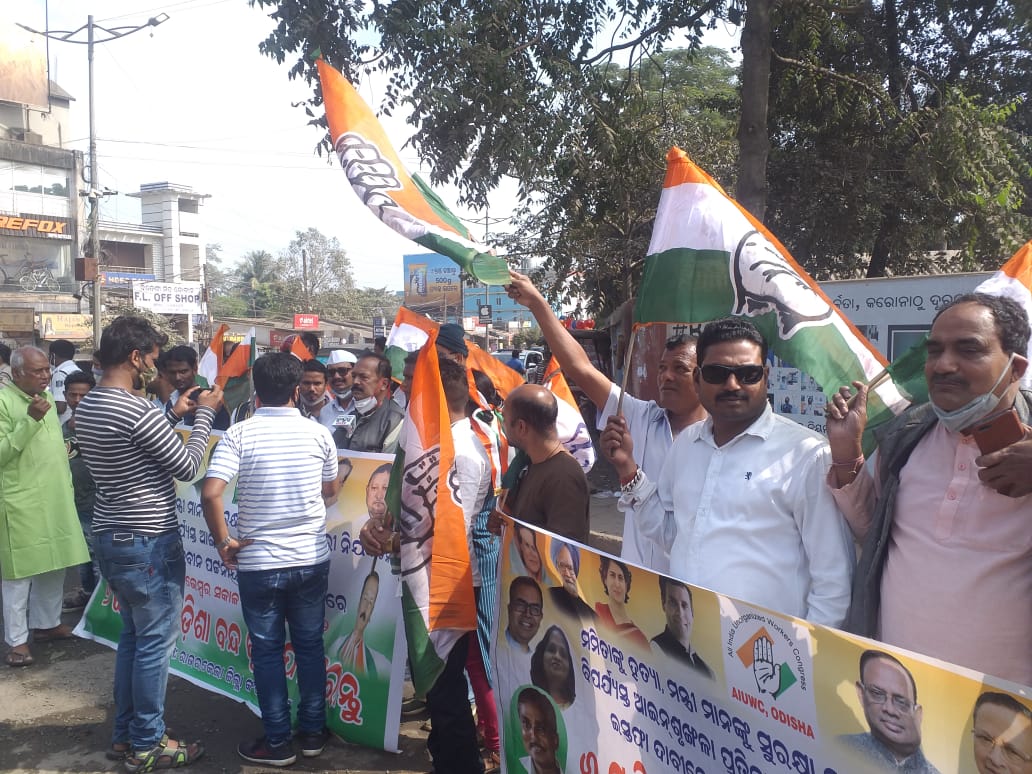 “People supported our protest. We can all see that the Pari murder case has remained unsolved. She was not given justice. We will, however, ensure that Mamita Meher and her family receive justice. Minister Dibya Shankar Mishra Should resign from his post, or else Naveen should resign from Chief Minister’s post,” he added. 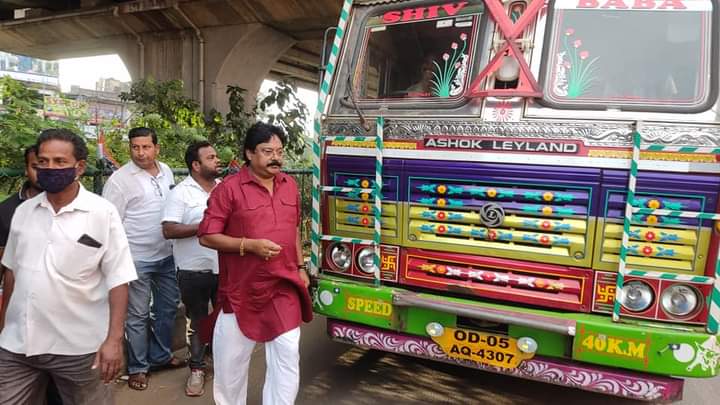 Worth mentioning, the party had decided to observe 6-hour bandh across the state. However, the Orissa High Court on Thursday ordered that the bandh is not permitted, but if the party wants, it can organise a hartal.  Following the court’s decision, the party observed a 6-hour hartal in different parts of the state.

Spotify’s Latest Feature Makes It Easier To Block Other Users