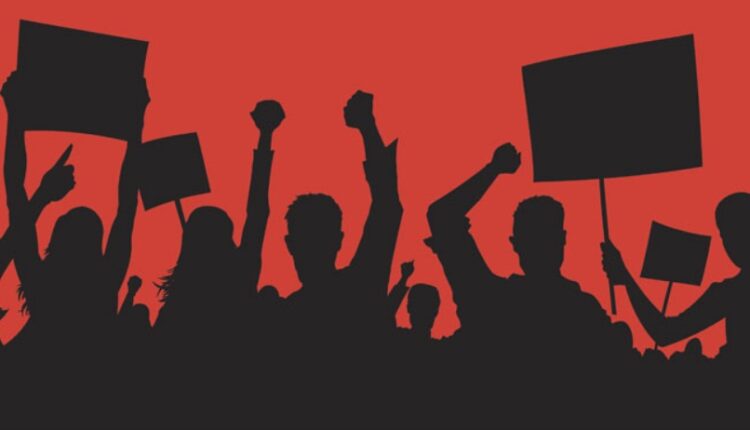 Bhadrak: Life came to a standstill in Bhadrak following an 8-hour bandh observed by the Congress party demanding the setting up of a medical college in the district.

While traffic flow in the Bhadrak town came to a grinding halt due to the bandh observation, commuters had a harrowing time since the morning.

Plying of vehicles remained off road during the bandh observation and streets wore a deserted look.

While shops remained closed as Congress activists resorted to picketing and sloganeering, other business establishments also downed their shutters to avoid any kind of untoward incident.