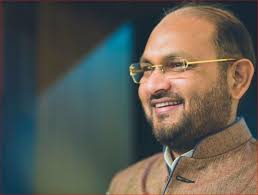 The legislator of Barabati-Cuttack filed the complaint in the court of a sub-divisional judicial magistrate in Cuttack and sought Patra’s prosecution.

Moquim had served a legal notice to Patra in December last year threatening to prosecute him if he did not tender a public apology for allegedly tarnishing the public image of all Congress MLAs of the state.

Patra reportedly made an accusation against all the nine Congress MLAs of Odisha in connection with the sensational kidnap and murder of a minor girl of Nayagarh district.