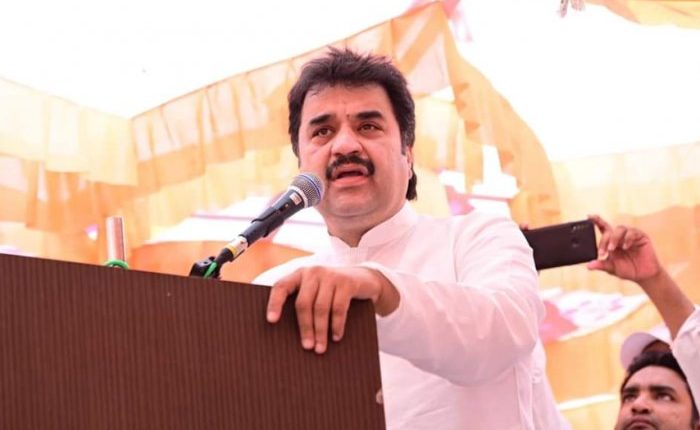 The Haryana legislator was at the receiving end of his party’s ire for cross-voting in the Rajya Sabha polling for two seats in Haryana. His move led to party candidate Ajay Maken’s defeat.

Bishnoi cross-voted for media baron Kartikeya Sharma, who had entered the poll fray as an Independent candidate supported by the BJP and its ally JJP.

Bishnoi, in a cryptic tweet in Hindi on Saturday, had said, “I know how to crush a snake’s hood. I do not leave the jungle in fear of snakes.”

He has allegedly been sulking over being sidelined during the revamp of the party’s state unit.

Another 15 COVID-19 patients recover in Odisha; Active Case Tally At 149