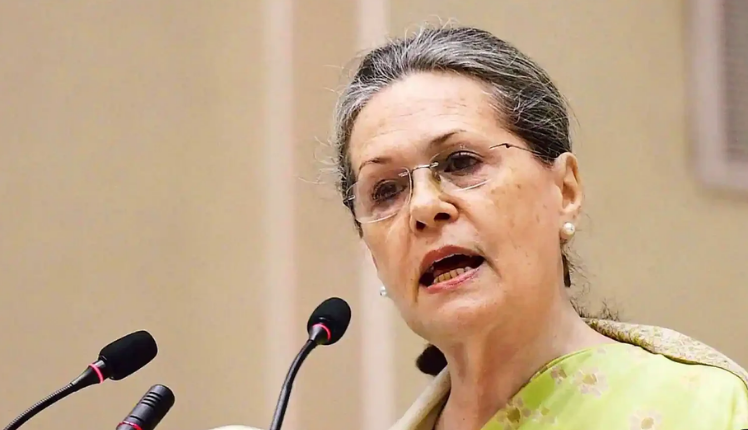 New Delhi:  All eyes are on Congress chief Sonia Gandhi as top leaders converged at her 10, Janpath residence here on Monday after a series of developments in the last 24 hours in Rajasthan, where a majority of the party MLAs have rebelled against Sachin Pilot and want Ashok Gehlot to continue as the chief minister.

Party observers Mallikarjun Kharge and Ajay Maken, who were sent to Rajasthan, returned to Delhi on Monday after a planned meeting of the Congress Legislature Party (CLP) failed to take place. They met Gandhi at her residence soon after their return from Jaipur.

The high drama has also put a question mark on whether Gehlot would still run for the party president’s post or someone else would replace him as a candidate supported by the current leadership. Gehlot has maintained that the “one man, one post” formula does not apply to him as the Congress presidential poll is an internal affair