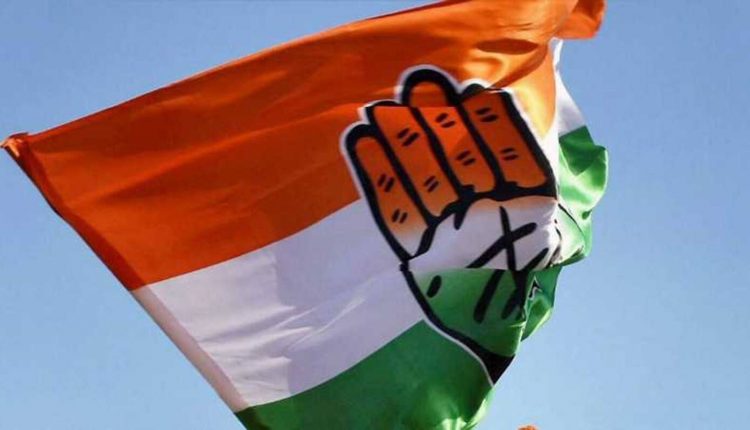 Bhubaneswar: The Odisha Pradesh Congress Committee (OPCC) announced that it would observe Odisha Bandh on November 12 if Minister of State for Home Department, Dibya Shankar Mishra is not removed from his post in 10 days.

The Congress demanded the Minister’s dismissal over the in Mamita Meher murder case.

“If Dibya Shankar Mishra is not removed from his post, and a case is not registered against him, Congress will observed Odisha Bandh on November 12,” OPCC stated.