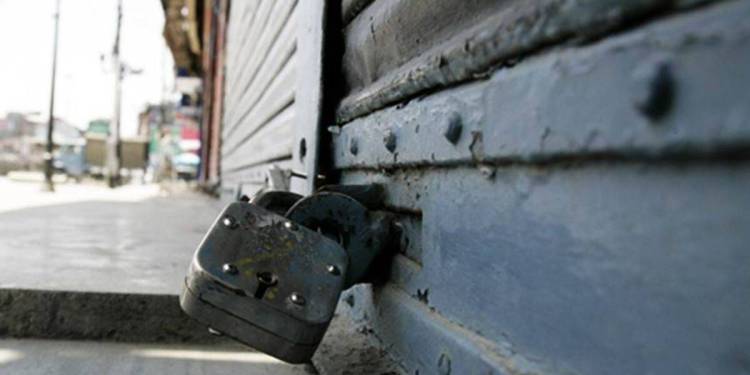 Bhubaneswar: The Odisha Pradesh Congress Committee (OPCC) on Tuesday called for a 6-hour state-bandh on February 15 to protest against the rising price of petrol and diesel.

The bandh will be observed from 7 AM to 1 PM, informed OPCC President Niranjan Patnaik.

While vehicles will stay off roads, shops and others business establishments will remain shut during the period, said OPCC President.

“We have called for the shutdown to create public awareness about various issues, including the record hike of petrol, diesel, and domestic gas,” he said.

Patnaik further urged cooperation from all the people of the state to make to bandh a success.

Rajiv Kapoor Passes Away At 58