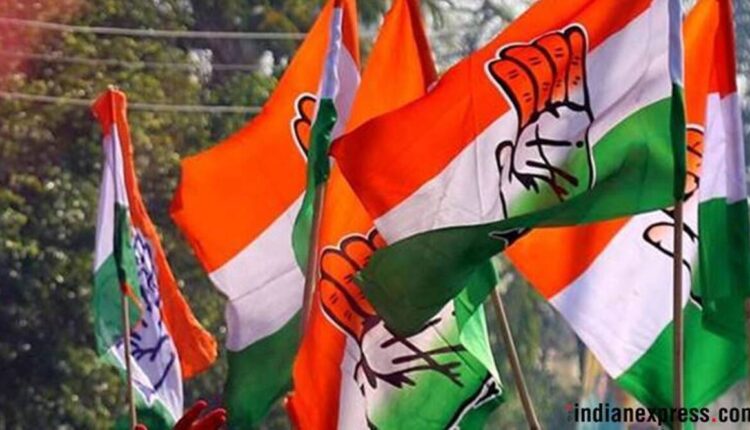 Bhubaneswar: The Indian National Congress today announced the list of Star Campaigners of the party for the ensuing Pipili bypoll.

The following Congress leader will be campaign for the ensuing bye-election to the Pipili Assembly Constituency scheduled to be held on April 17th. 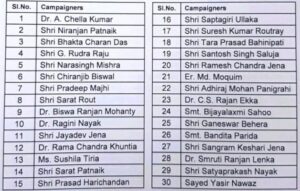