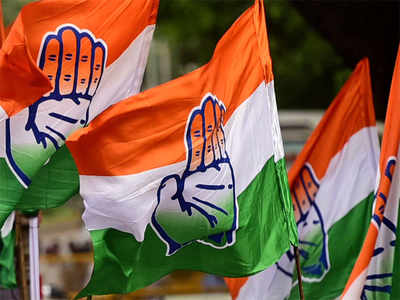 Bhubaneswar: The Indian National Congress today announced the list of Star Campaigners of the party for the ensuing Brajrajnagari bypoll.

The Election Commission of India has announced May 31, 2022, as the date for the by-election to the Brajarajnagar Assembly constituency.

While the scrutiny will be conducted on May 12, the last date for withdrawal of nomination papers is May 17. The counting of votes has been scheduled for June 3.

In a show of strength, the political parties held rallies during the filing of nomination papers of their respective candidates. Several state-level leaders also attended the rallies.