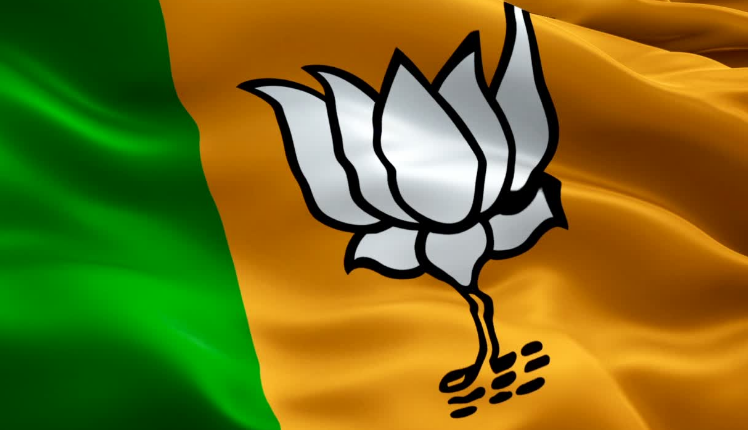 Delhi/Kolkata: After three Congress legislators from Jharkhand were detained in Bengal with “a huge amount” of cash in their car, the party sought to link it with the BJP, saying that the three leaders were given money to make the state government fall. The BJP, however, said the money is proof of corruption in the Jharkhand Mukti Morcha-Congress alliance government.

There was no response yet from the MLAs — Irfan Ansari from Jamtara, Rajesh Kachhap from Khijri, and Naman Bixal Kongari from Kolebira — who were being questioned by the Howrah Rural police about the source of the money. To know the exact amount, note-counting machines will have to be used, officials said.

“It is in the BJP’s nature to try and destabilise any government that’s not theirs. The same has been done against CM Hemant Soren’s government,” alleged Bandhu Tirkey, Working President of Jharkhand Congress, “The only reason the MLAs were given money is to make the government fall.”

“The game plan of ‘Hum Do’ in Delhi is to do in Jharkhand what they did in Maharashtra by installing E-D duo,” he wrote. The government in Maharashtra was recently changed after a Shiv Sena rebel group — backed by the BJP — unseated Uddhav Thackeray. The Congress and NCP were partners in the toppled government.