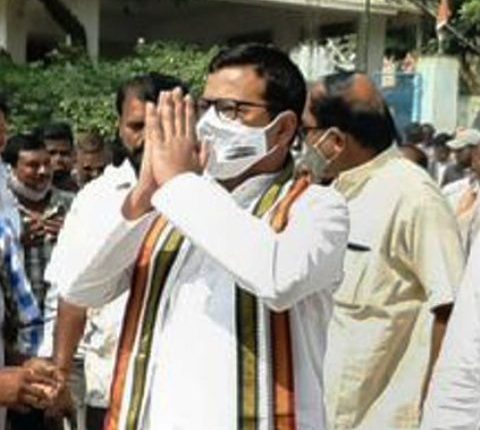 In the wake of upcoming elections in various states, Gandhi also appointed three other Secretaries in the party and changed the assignment of one Secretary.

While Deepika Pandey Singh has been appointed as Secretary attached to In-charge Uttarakhand, Imran Masud for Delhi, Brijlal Khabri for Bihar, Sanjay Dutt has been given work for Himachal Pradesh.

It is pertinent to be mentioned here that Dutt was earlier appointed as Secretary attached to In-charge of Tamil Nadu and Puducherry.