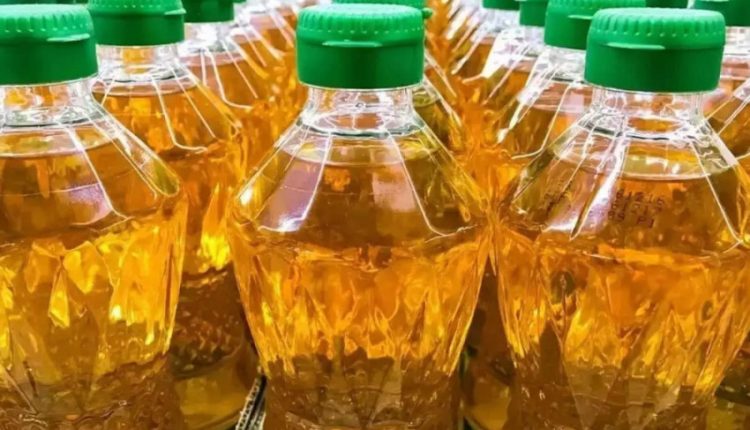 New Delhi: The Central Board of Indirect Taxes and Customs (CBIC) has extended existing concessional import duties on specified edible oils up to March 31, 2023.

The move is aimed at increasing domestic supply and keeping prices under control.

The concessional customs duty on edible oil import has been extended by another 6 months, which means that the new deadline will now be March 2023. Prices of edible oil have been on declining trend driven by fall in global prices. With falling global rates and lower import duties, retail prices of edible oils have fallen considerably in India, read the notification issued today.

The basic customs duty on refined varieties of palmolein and refined palm oil is 12.5 per cent, while social welfare cess is 10 per cent. So, the effective duty is 13.75 per cent.For refined soyabean and sunflower oil, the basic customs duty is 17.5 per cent and taking into account 10 per cent social welfare cess, the effective duty comes to 19.25 per cent, it added.