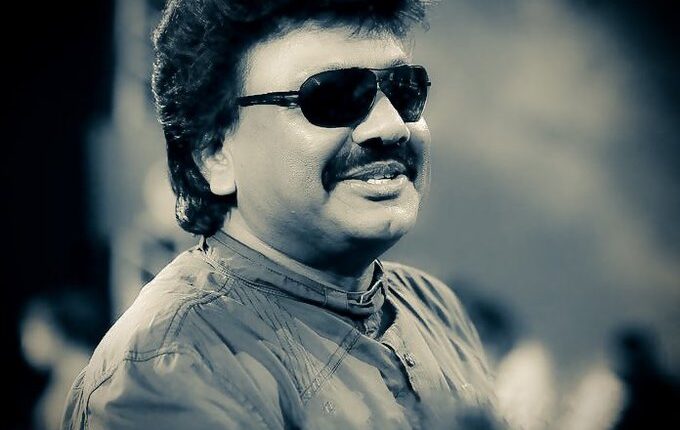 Composer Shravan Rathod Passes Away Due To Covid Complications

Mumbai: Music composer Shravan Rathod of Nadeem-Shravan fame passed away on Thursday evening of Covid-19 related complications at the age of 66.

The news of Shravan Rathod’s death was confirmed by his son, musician Sanjeev Rathod.

“He passed away around 10:15 PM tonight. Please pray for his soul,” the grieving son was quoted as saying. After testing positive for COVID-19, Shravan Rathod was admitted to Mumbai’s SL Raheja Hospital on Monday in a reportedly critical condition.

Soon after his demise on Thursday, condolence messages from celebrities across the music industry, fondly remembering Shravan Rathod, flooded Twitter.

Nadeem Saifi and Shravan Rathod, who were popularly known as Nadeem-Shravan, were among the most sought-after composers of the 90s. They composed some of the iconic hits as part of the soundtracks for movies such as Aashiqui (1990), Saajan (1991), Hum Hain Rahi Pyar Ke (1993), Pardes (1997) and Raja Hindustani (1996), among others. Nadeem-Shravan parted ways in the 2000s and reunited to compose for David Dhawan-directed Do Knot Disturb in 2009.