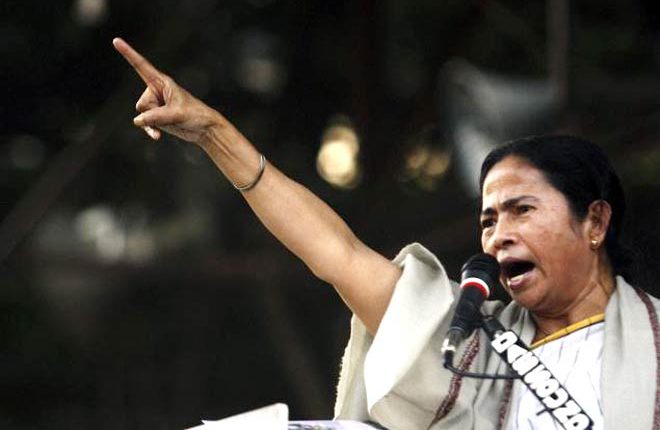 Mumbai: A complaint has been filed against West Bengal Chief Minister Mamata Banerjee for disrespecting the national anthem.

According to reports, the BJP Mumbai Secretary Vivekanand Gupta filed the complaint under Section 3 of the Prevention of Insult to National Honours Act 1971 before the 25th Metropolitan Magistrate Court in Mumbai.

Gupta’s prayer is, “Court be pleased to direct the Cuffe Parade Police Station, Mumbai, under Section 156(3) of Criminal Procedure Code to register an FIR against Banerjee and investigate the matter under section 3 of the Prevention of Insults to National Honour Act, 1971.”

The complaint stated that Banerjee was attending a programme convened by writer-poet Javed Akhtar and she was the main speaker.

Gupta’s complaint to the court states that Banerjee had shown “utter disrespect to the national anthem” and she even left the venue after stopping the anthem abruptly.

Gupta states he sent a complaint to the Mumbai police commissioner and the local police station. However, neither communicated to him if any action would be taken. He had no other option but to approach the court, Gupta said.