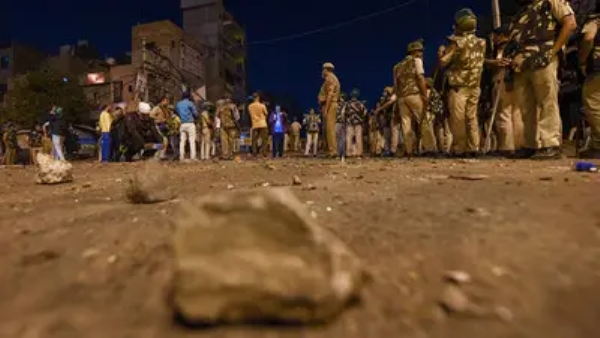 Vadodara: At least 40 people have been arrested after a communal clash broke out at a vegetable market in Savli town of Vadodara on Monday, which resulted in massive damage.

According to reports, a clash broke out after another local group went to convey how their religious sentiments were hurt. Stone pelting resulted in damage to many vehicles.

Vadodara Rural Police, PR Patel, said, “A Muslim festival is coming up, owing to which a local group had tied their religious flag on an electronic pole. There is a temple nearby. Clashes broke out after another local group went to convey how their religious sentiments were hurt.”

Later, an FIR has been filed and accused from both sides have been arrested.