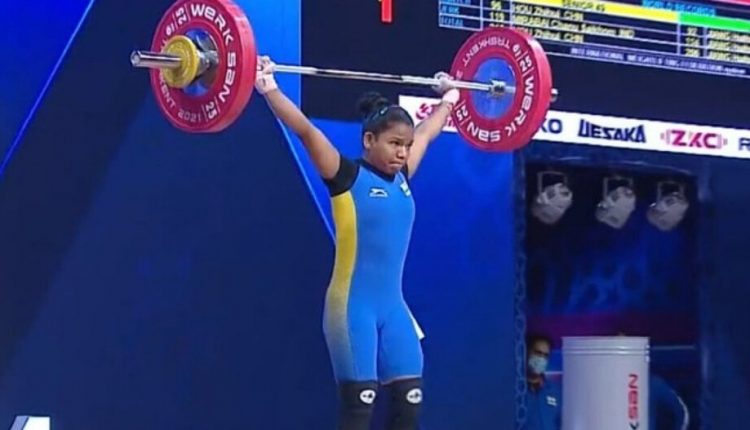 Uzbekistan: Jhilli Dalabehera won a silver medal in the Commonwealth Weightlifting Championships in Tashkent, Uzbekistan, which is being held alongside the World Championships.

For the top-podium finish, the Indian lifted the total weight of 167kg. Dalabehera lifted 73kg in snatch and 94kg in clean and jerk to win the yellow metal in the 49kg category.