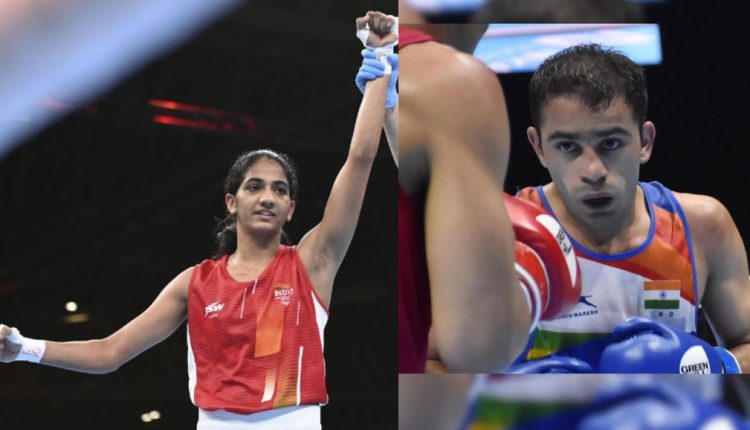 Birmingham: India boxer Amit Pangal won gold in the 48-51kg weight category as he defeated England’s Kiaran Macdonald by 5-0 in the finals of the Commonwealth Games 2022.

Nitu Ghanghas also clinched gold as she beat Demie-Jade Resztan of England in the final of the women’s 48kg division at the CWG 2022.

Ghanghas was leading 4-1 after the first round. She dominated the second round too, winning a 4-1 verdict in her favour. She eventually sealed the bout in a 5-0 unanimous decision.