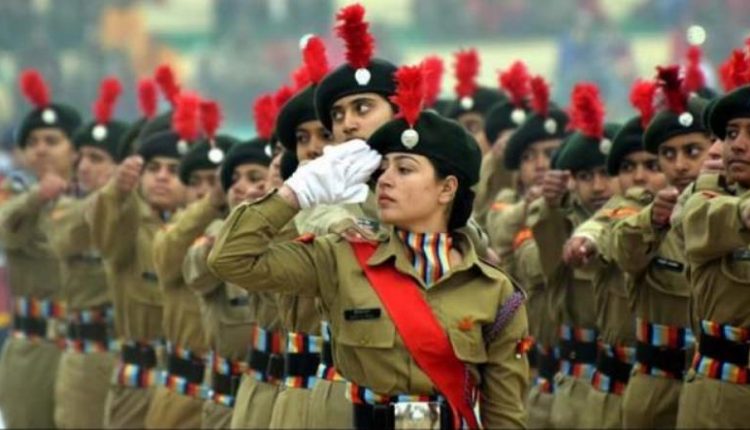 Bhubaneswar: The Commissionerate Police has issued traffic advisory for the citizens of Bhubaneswar for the State-level Independence Day parade on August 15.

In a notification the Twin City Police informed regarding several traffic restrictions and road diversions.

As per the notification, road diversions will be made on the IDCO exhibition ground, Unit-III and its periphery from 6:30 am on August 15 till the completion of the parade function.

The sale of gas balloons will be prohibited in the area near Madhusudan Marg between Ram Mandir Square and Housing Board Square from 6:30 am till the culmination of the parade.

1. No vehicles shall be allowed to ply in between NIBS blocking — St Joseph lane blocking stretch of Ram Mandir and Housing Board Square from 6.30 am onwards on August 15 till the parade is over.

4. Lanes emerging from Kendriya Vidyalaya lane existing out at the Housing Board Ram Mandir Road will be blocked and there will be no vehicular movement on MBS blocking – St. joseph lane blocking stretch.

“Violation of the instant order is an offence punishable u/ s 96 of the Odisha Urban Police Act, 2003 and is compoundable with a minimum fine of Rs. 500 which can extend up to Rs. 1,000,” the order signed by Twin City Police Commissioner, Saumendra Priyadarshi, read.