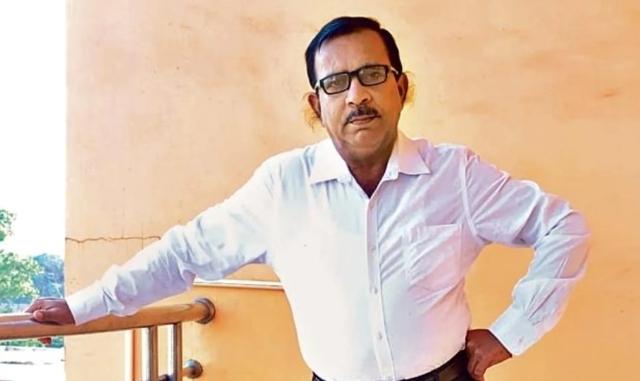 Bhubaneswar: The Commissionerate Police submitted a 940-page charge sheet against fake doctor Ramesh Chandra Swain on charges of duping 18 women into marriage and swindling their riches.

It is pertinent to mention that, Ramesh had married at least 18 middle-aged single women including two Supreme Court lawyers, a Delhi school teacher, a police officer, and a doctor, and acquired their money before abandoning them.

He married the women through matrimonial sites. Moreover, Ramesh has saved the phone numbers of several women as wife one, wife doctor, wife Bhilai, wife teacher, wife Guwahati, wife Bangalore, to be wife Dhenkanal, to be wife Jagatsinghpur, and so on his mobile phone.