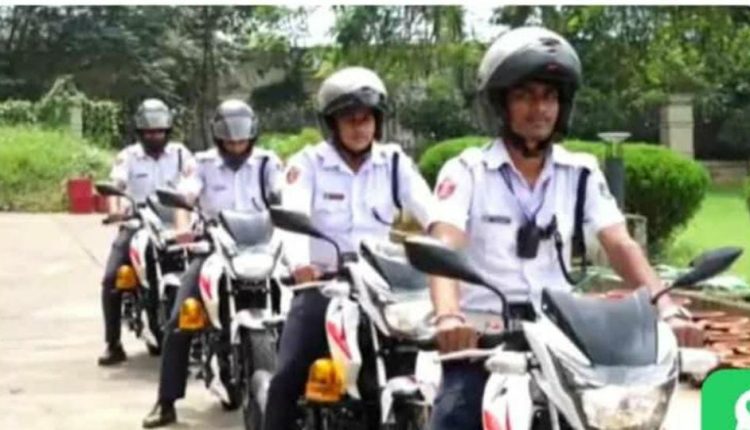 Bhubaneswar: In a bid to ensure better traffic management during ensuing festive season, the Commissionerate police on Sunday added five more mobile patrol bikes for the twin city which would help regulate traffic in heavy crowd during dussehra.

“Huge congregation is expected this year as the dussehra is going to be celebrated with grandeur and pomp after a gap of two years. Traffic management would be challenging task for the police. So, today, we introduced five more traffic police mobile motorcycles- two for Bhubaneswar and three for Cuttack,” he said.

Motorcycle traffic patrol would play a crucial role in traffic management, especially in Cuttack, he added.

Earlier, police had introduced three such bikes for the same purpose.

Meanwhile, Priyadarsi reiterated that the anti-drug exercise will continue in the twin city during the puja season.