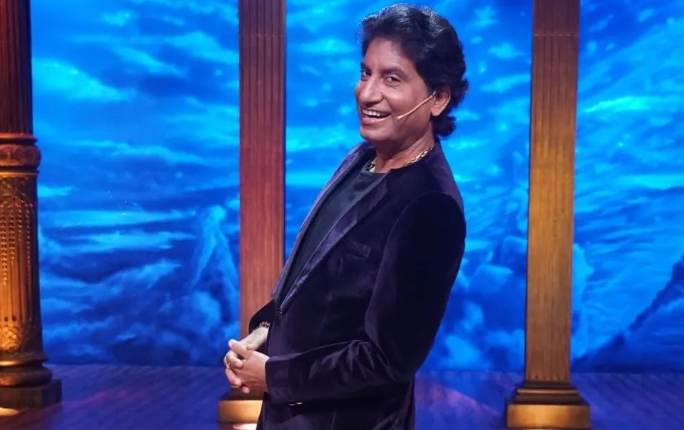 According to reports, Raju was working-out on a treadmill when he fell down at Cult gym in the South Delhi area.  Raju was immediately taken to the hospital where he is getting the treatment, reportedly Srivastav suffered a mild attack and is responding well to the treatment.

Reportedly, he has now gained consciousness but is still under observation at the hospital.

On the work front, Raju Srivastava has been a part of several television shows like The Great Indian Laughter Challenge, Season 3 of Bigg Boss, Dekh Bhai Dekh and films like Bombay to Goa and Toilet: Ek Prem Katha.

Over Dozens Infected With New ‘Langya’ Virus In China