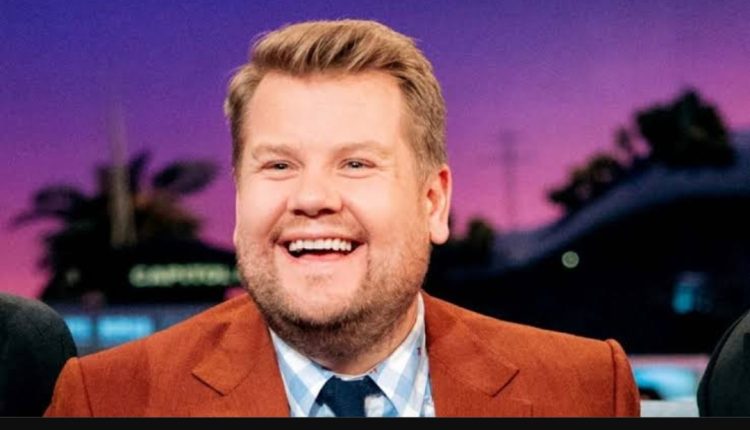 Los Angeles: British comedian James Corden said on Thursday he will exit The Late Late Show on CBS television in 2023 after eight years as host to explore other opportunities.

Corden announced the news at an episode taping in Los Angeles. He told a studio audience that he saw the show, which he began hosting in 2015, as an “adventure” and not his “final destination” in entertainment. “I never want this show to overstay its welcome in any way,” Corden said in a clip released on YouTube.

“I always want to love making it. And I really think in a year from now that will be a good time to move on and see what else might be out there.”