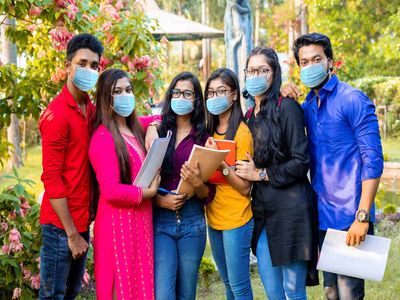 Colleges in Karnataka to reopen on January 14

Bengaluru: Colleges in Karnataka are going to open from January 14 onwards after a gap of nine  months.

Vice-Chancellors of government and private universities, senior officials of several departments, including that of higher education who attended the Deputy CM’s meet agreed for resumption of the classes on the above mentioned date.

The offline or regular classes for Class 10, second-year pre-university, final-year degree, and postgraduate students have already started in the state. The decision to reopen the remaining classes will be taken later.

Karnataka SSLC 2021 examinations would be conducted in June first week.

Fire Breaks Out At Godowns In Bhadrak; No Casualty

Woman sets herself on fire after fight with husband