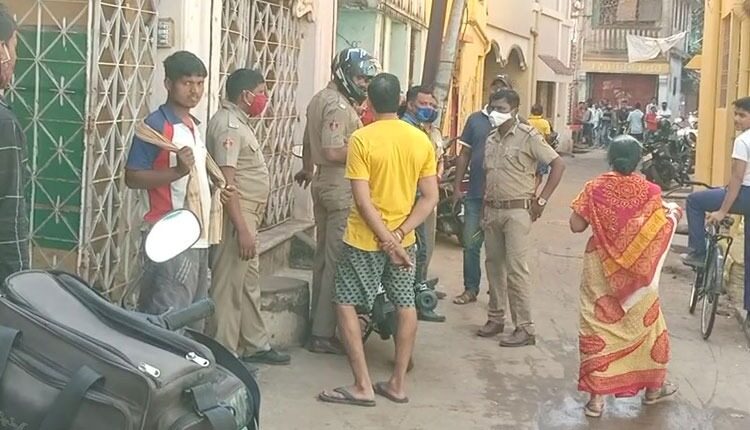 Cuttack: Lalbaag Police detained some suspects who were involved in a Plus II student burning case in Cuttack city today.

The identities of the detained persons were not known immediately.

Reportedly, on Thursday, some unidentified miscreants entered the house of the college girl and tied hands and legs before dousing her with kerosene and setting her ablaze. Following this, the victim sustained severe burn injuries.

Some locals rushed her to SCB medical college and hospital in critical condition. Her health condition is said to be stable, sources said.

Sources said the girl had lodged a complaint with Lalbag police about her photograph that had gone viral in social media around a fortnight back. While the investigation was on, the victim was getting threats from different people on social media, they alleged.