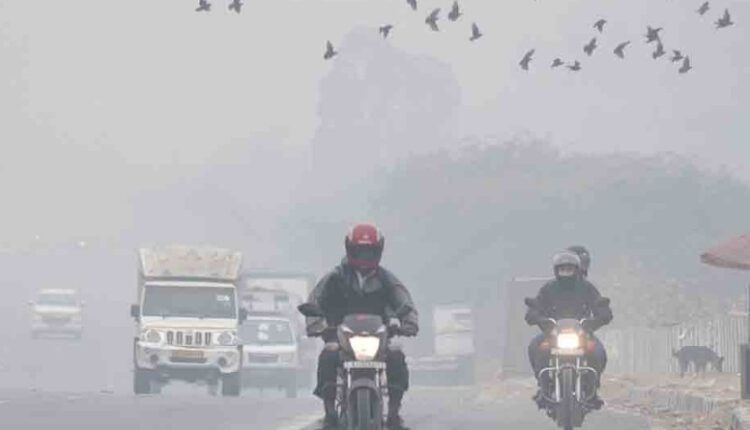 Bhubaneswar: Mercury continued to drop in several parts of the State in the last 24 hours. Many places braved the cold weather with minimum temperatures hovering below 12 degree Celsius.

According to the latest bulletin by the India Meteorological Department (IMD), cold wave conditions will prevail in the state till Wednesday morning and the temperature will drop by 3 to 4 degrees Celsius in the next two days.

The MeT has also issued yellow warning to these places in the State.