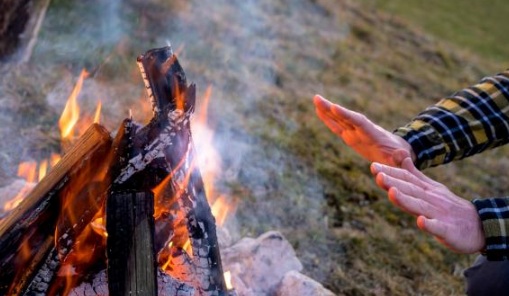 Bhubaneswar: The India Meteorological Department (IMD) has predicted that chilly winter conditions will continue to remain the same during the next two days as there is less likelihood of any large change in minimum temperature (night temperature) during the time period.

Meanwhile, the temperature will witness a gradual rise of two to three degree Celsius after 2 days across Odisha.

A yellow warning for dense fog has been issued for Angul, Cuttack, Jagatsinghpur, Bhadrak and Kandhamal today.

Bhadrak, Kendrapara, Cuttack, Jagatsinghpur, Kandhamal, and at one or two places in Khordha, Puri, Jajpur, Dhenkanal, Nayagarh and Rayagada districts will experience shallow to moderate fog on January 4.

A yellow warning for dense fog has been issued for Bhadrak, Cuttack, Kendrapara Jagatsinghpur and Kandhamal district tomorrow.