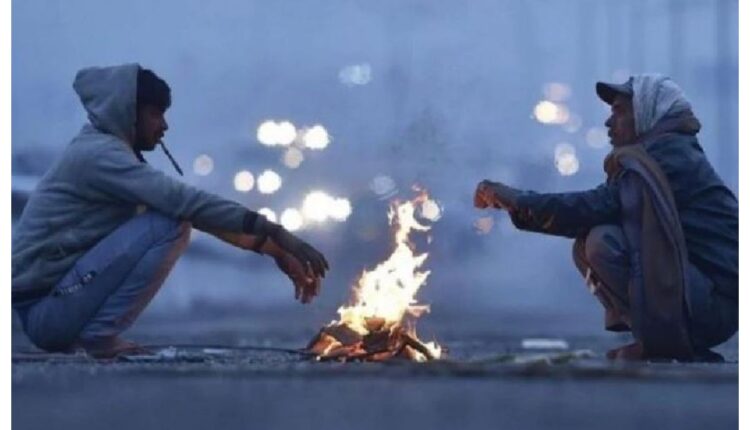 The IMD said a western disturbance has led to “scattered to fairly widespread” snowfall in Jammu and Kashmir, Ladakh, Himachal Pradesh and Uttarakhand.

The Weatherman  said cold and dry northerly and northwesterly winds from the western Himalayas have been barging through the plains thus bringing the minimum temperatures down.

The IMD has further predicted that the mercury may drop further by New Year’s Eve.

Meanwhile most places in Kashmir recorded moderate snowfall. This has brought cheers to those associated with tourism and trade. Reports said the ski-resort of Gulmarg in north Kashmir recorded seven inches of fresh snowfall.

Ind Vs Aus: Players Will Be In Melbourne Before Moving To Sydney, Says Hockley