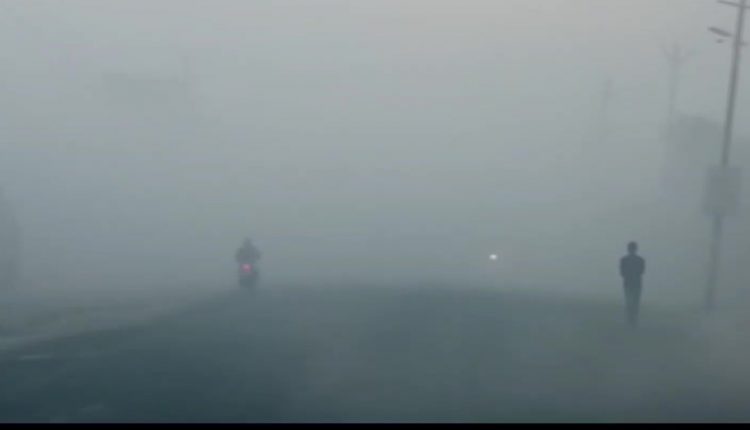 Bhubaneswar: Regional centre of the India Meteorological Department (IMD) informed on Sunday that as many as 17 stations across Odisha recorded a minimum temperature of 15 degrees of below during the last 24 hours.

According to the IMD, Sundergarh was the coldest with 11 degree Celsius temperature recorded on Saturday night while Bolangir recorded the highest maximum (daytime) temperature of 29.8 degrees.

While Bhubaneswar recorded a maximum temperature of 27.8 degrees and minimum of 17.5 degrees, oldest city of the state Cuttack recorded temperatures in the similar range of 27.5 and 16.8 degrees.