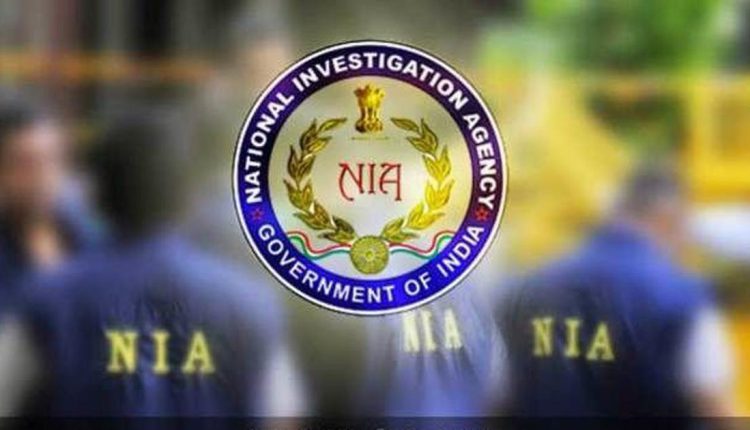 The three suspects, identified as Mohammed Thoufeek (25) – a resident of Coimbatore, Umar Faaruq alias K Srinivasan (39) – a resident of Nilgiris district, and Ferose Khan (28) – also from Coimbatore were arrested for their involvement in conspiracy meetings and providing incriminating material for the October 23 blast.

Besides the three latest arrests, the Tamil Nadu police had arrested six others, who were then taken into custody by the NIA for interrogation.

Earlier, on November 10, the federal agency conducted raids at 44 locations in Kerala and Tamil Nadu in connection with the case.