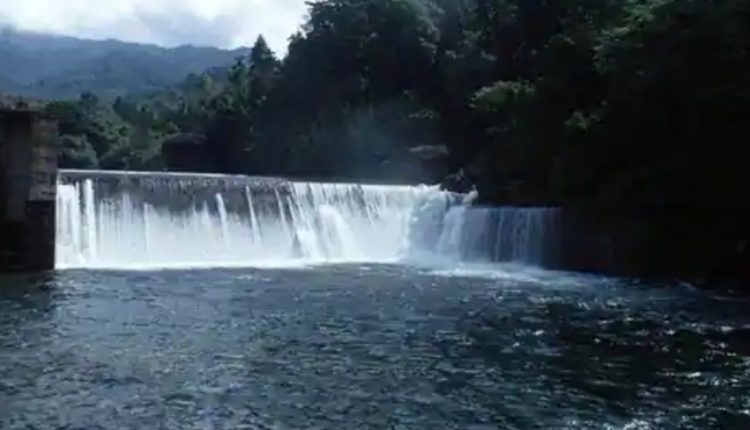 Kerala: The Cochin International Airport Ltd (CIAL), which is the world’s first fully solar-powered airport, will on Saturday commission its own hydroelectric project, now taking pioneering strides in the production of sustainable energy.

With the hydro plant commissioned, CIAL aims to provide power to the KSEB grid from its plant at Arippara near Kozhikode.

The hydroelectric plant, which is estimated to generate 14 million units of power each year, will be inaugurated at 11am today by Kerala chief minister Pinarayi Vijayan.

According to CIAL, the hydroelectric plant is a “run-of-river” project, which uses the natural downward flow of rivers and microturbine generators to capture the kinetic energy carried by water. CIAL constructed a weir dam across the Iruvazhinji River and hydro-mechanical and electro-mechanical systems at Arippara, near Kodencheri in Kozhikode district.

Bhai Dooj Today! Know The Significance Of The Festival