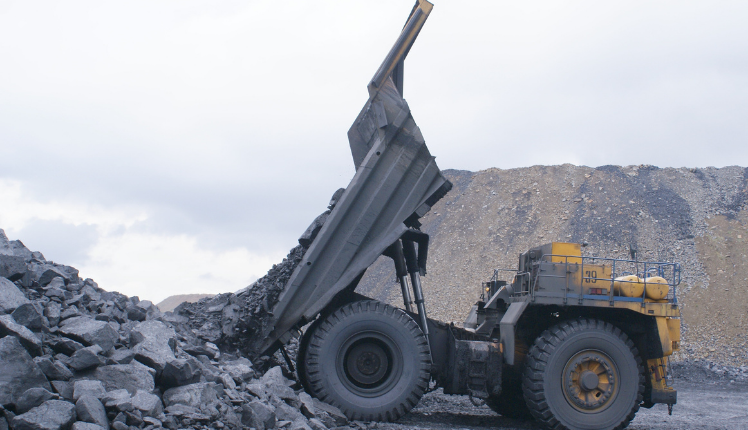 The online bids received as part of the auction process will be opened from 10 AM onwards on June 28, 2022 at Tagore Chambers, Scope Complex, New Delhi – 110003 in the presence of interested prospective bidders.