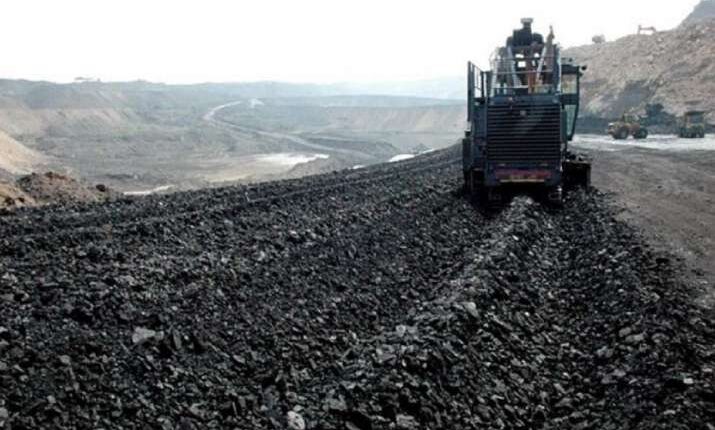 New Delhi: Union Minister of Coal, Mines and Parliamentary Affairs Pralhad Joshi said that NLC India Ltd, a Navratna public sector enterprise under the Ministry of Coal has been playing a pivotal role in ensuring India’s energy security during the last six decades of performance.

Lauding the efforts of NLCIL and Tamil Nadu Government in framing a very flexible rehabilitation policy with multiple options available to the affected people, Minister Shri Joshi ensured that compensation to the affected villagers will be based on fair and transparent process.

The Minister said that the new policy has provisions for enhanced amenities to project effected families. Shri Joshi pointed out that NLCL has signed an MOU with Tamil Nadu government to impart skill development to the youth under Skill India Mission. The Minister stated that the new RR policy will pave the way for sustainable livelihood and make every village Atma Nirbhar.

Addressing the function virtually, the Minister of state for Coal, Mines and Railways Shri Raosaheb Patil Danve said that besides benefitting the villagers, the policy will lead to further increase in energy production by NLCIL. Shri M.R. K Panneerselvam, Minister for Agriculture and Farmers Welfare and C.V. Ganesan, Minister for Labour Welfare and Skill Development, Government of Tamil Nadu also attended the function and urged NLCIL to implement the new policy effectively to benefit the villagers. MPs, MLAs, senior functionaries of the Ministry of Coal, NLCL and the villagers also attended the function.

NLCIL commenced its operations in Tamil Nadu way back in 1956 in lignite mining and lignite based power generation. Over a period of more than six decades, the company has diversified into coal based Power Generation, Renewable Power Primarily Solar and Coal Mining.  In this process, the Company has made PAN India presence with 50.60 MTPA mining and 6,061 MW power generating capacity.

Shockwave From Tonga Volcanic Eruption Felt In India Too