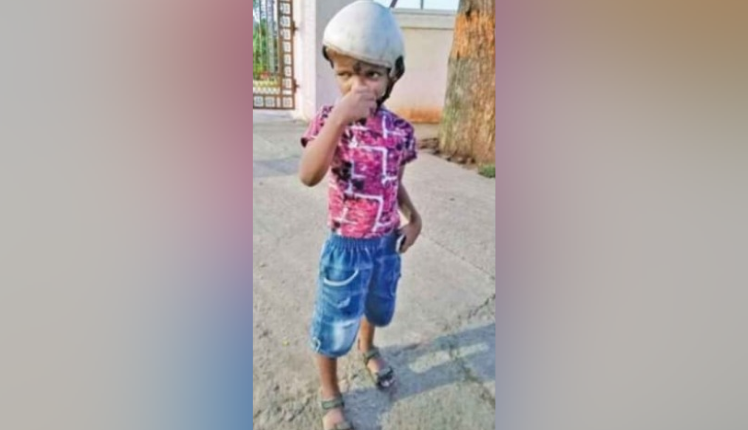 Bhubaneswar: AIIMS Delhi on Monday confirmed that one of the separated conjoined twins of Kandhamal, Jaga will undergo skull transplant surgery soon.

Jaga’s father, Bhuya Kanhar said that AIIMS Neurosurgery Department doctor Neeraj Chopra has confirmed the same. Recently, the Odisha government said that Jaga is good and he is doing well.

Issuing a statement in this regard, the health and family welfare department said that his health condition of Jaga after a thorough health check-up at SCB Medical College Hospital in Cuttack is well.

Jaga, now 7 years old, was found in a cheerful mood and playing with a mobile phone.

Then 28-month-old conjoined twins hailing from Milipada village in Odisha’s Kandhamal district underwent the first stage of surgery, lasting 25 hours, on August 28, 2017. The final separation surgery was done on October 25 in 2017.

The state government had sanctioned Rs 1 crore from the Chief Minister’s Relief Fund (CMRF) for the treatment of the twins.