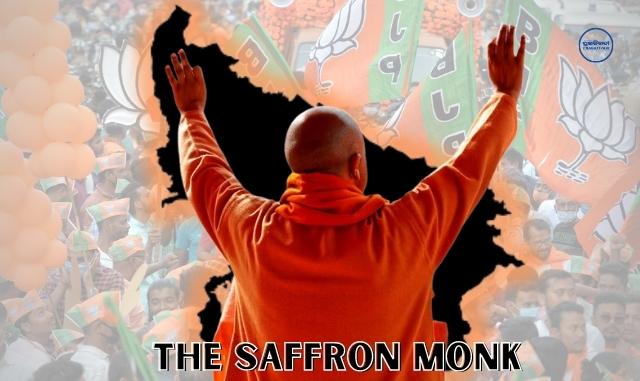 Lucknow: With the Bharatiya Janata Party (BJP) winning the Uttar Pradesh Assembly election, Yogi Adityanath has become the first chief minister of Uttar Pradesh to return to power after completing a full tenure of five years.

Four chief ministers, however, have returned to power in Uttar Pradesh in the past but none of them was in the office for a full five-year term.

Other UP chief ministers to retain for the consecutive term were Sampoornananda in 1957, Chandrabhanu Gupta in 1962 and Hemwati Nandan Bahuguna (Lok Sabha MP Rita Bahuguna Joshi’s father) in 1974.