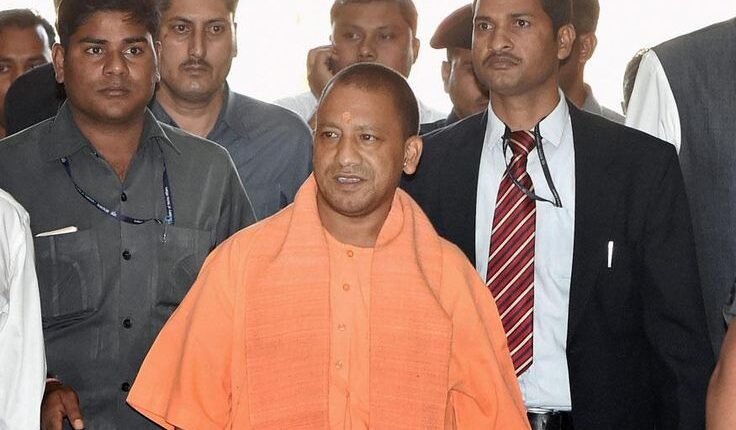 Lucknow: While political parties are gearing up for the Uttar Pradesh Assembly elections, all eyes are on Chief Minister Yogi Adityanath’s contesting seat.

According to reports, the present UP CM is likely to contest from Ayodhya as the Bharatiya Janata Party (BJP) is considering fielding him from here.

Adityanath, currently a member of the legislative council, had recently said that he is willing to contest the assembly polls from wherever the party’s top brass decides.

According to sources, the Ayodhya seat has been discussed within the party as the constituency from where he may be fielded but added that a final decision will be taken by the party’s top brass.

The BJP’s Central Election Committee, whose members include Prime Minister Narendra Modi, is likely to meet soon to finalise its candidates for a large number of seats, including those going to the polls in the first two phases on February 10 and 14, reports said.