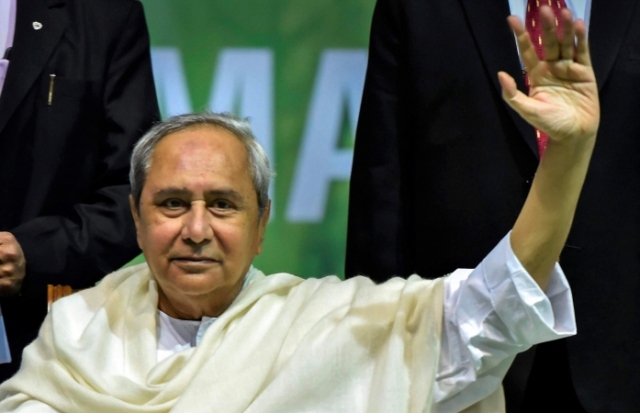 Padampur/Bhubaneswar: After a high- pitch campaign by the top leaders and union ministers of the BJP in Padampur which will go to the poll on December 5, the ruling BJD has roped in the party supremo and Chief Minister Naveen Patnaik for canvassing for party candidate in the constituency.

Patnaik, in a bid to give a fillip to the party campaign, will visit the constituency personally on December 2 to woo voters. He is scheduled to address three public rallies on the same day at Padampur, Paikamal and Jharbandha, BJD MLA Debesh Acharya informed.

Political analysts feel that high-octane campaign by two Union Ministers-Aswini Vaishnaw and Narendra Singh Tomar for BJP candidate has prompted the regional party to seek the intervention of the chief Minister who had kept himself away from personal campaign in the recently concluded Dhamnagar bypoll.

Two days ago,  union ministers — Narendra Singh Tomar and Ashwini Vaishnaw had hit out at the BJD government over farmers’ issues, railway projects and other development works while stepping up campaign for party candidate Pradip Purohit.

BJP national vice president Baijayant Panda and Sambit Patra had also campaigned for the party nominee by highlighting the welfare programmes of Narendra Modi and loopholes of State government recently.