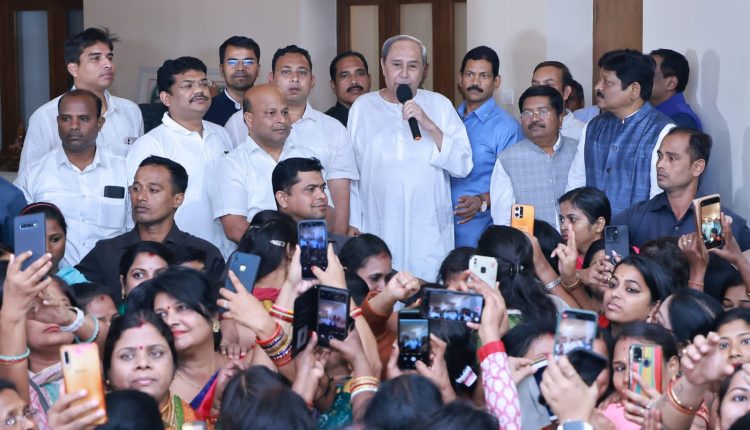 CM Naveen Thanks Padampur For BJD’s Victory In By-Poll; Reveals Why He Joined Campaign Trail

Addressing the people, the BJD chief Dear brothers and sisters of Padampur, I thank you all for my support and this extraordinary victory. This is no longer a victory for anyone. This is the victory of the people of Padampur.

The BJD Supremo also thanked the scores of party men for working very systematically and with determination to keep the plans of the government in front of the people and rubbish the lies of the opposition party.

The BJD chief further went on to say, “Some people are asking me, why you went for campaigning in Padampur if you didn’t in the panchayat election or any other by-elections?… I was saddened by the way an educated young woman who is grieving the loss of her father – was disrespected by some of the state BJP leaders. Winning and losing in politics, and contesting elections are different things. But disrespecting a woman like that is very reprehensible.”

“I decided to join the campaign trail after I found that some BJP leaders insulted our candidate Barsha Singh Bariha who had lost her father. I wanted to support her like a father and brother”, the Odisha Chief Minister said.

I would like to humbly inform the opposition party – BJP leadership of the state that if women are disrespected under the pretext of politics, the people of Odisha will never support it. Not today…ever, said CM Naveen.

And there was a serious matter – some ministers of the Union Cabinet tried to provoke the people of Odisha and the people of Padampur. Be its housing scheme, GST of sugarcane, crop insurance delay, MSP issue, or rail connectivity. “You are in the centre, we are in the state. Let’s work together for the good of people and for the betterment of Odisha,” said the Chief Minister.

“Today I am indebted to the people of Padampur. I humbly want to say that all the promises made to you will be fulfilled… I will come to Padampur very soon to take your blessings… Thank you, CM Naveen concluded with … Jai Prabhu Nrusinghanath. 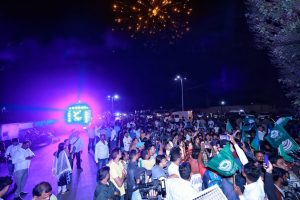