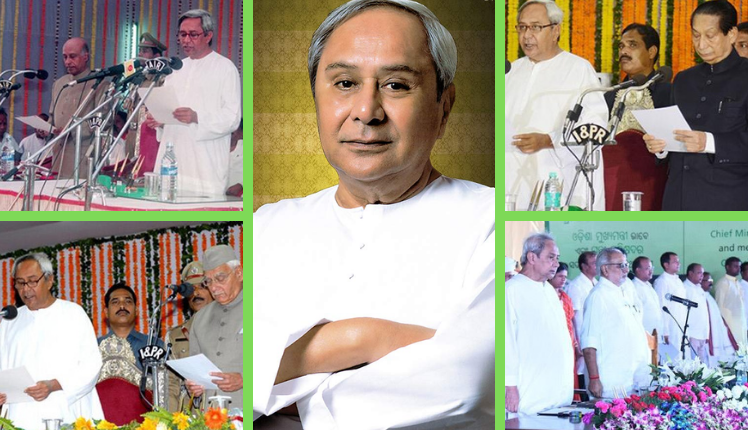 Bhubaneswar: Odisha’s longest-serving Chief Minister, BJD Supremo Naveen Patnaik, returned to power for the fifth consecutive term three years back after leading the Biju Janata Dal to another emphatic electoral victory. Naveen has grown from strength to strength which is evident from the BJD’s recent sweep in the panchayat and urban local body elections.

Today, on June 1, 2022, Patnaik completed 25 years of public service as an unbeatable politician in Odisha. On this day in 1997, Naveen had taken on the mantle of his father, the legendary leader Biju Patnaik, hesitantly after the latter’s demise. Naveen won the bye-election from his father’s Lok Sabha seat.

He later broke away from Janata Dal to form the Biju Janata Dal, named after his father, along with the latter’s loyalists and went on to win all the general elections in the state, first in alliance with BJP, and later on its own since 2009. 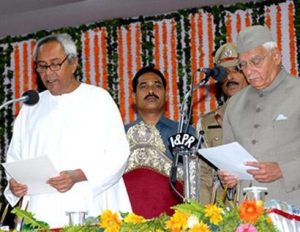 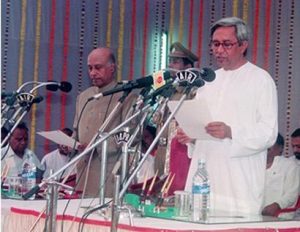 Once rated a novice, Patnaik never tasted defeat in his over two-decades-long political career.

Twenty-five years of uninterrupted power is certainly an enviable political record. He has been in power since 1998 February, first as Union Minister in the Atal Bihari Vajpayee cabinet and then as the chief minister of Odisha from 2000 March to date.

Being a part of the Lok Sabha, Patnaik took oath as Odisha Chief Minister for the first time on March 5, 2000, and was elected to the State Legislative Assembly from the Hinjili Assembly constituency.

In his 25th stint as Chief Minister of Odisha, Naveen Patnaik continues to do the good works initiated by his father. 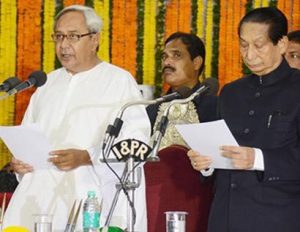 Unlike Father, Unlike Son

The political life of the legendary leader, Biju Patnaik was also invincible. He was elected from the Cuttack Legislative Assembly seat in 1946 but faced defeat several times.

Biju Patnaik was the most popular leader in post-Independence Odisha. He began his political innings in the Congress and was close to former prime minister Jawaharlal Nehru. He had been in power for hardly a decade, which included little more than two years as Congress chief minister in the 1960s 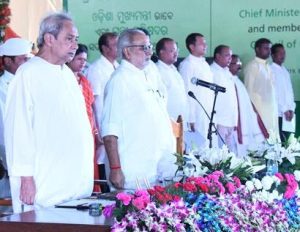 While Biju Patnaik faced a fair share of setbacks, his son, Naveen, managed to secure continuous victories to date.

Naveen, however, remains undefeated in electoral politics. He has won every election. In the last 2019 assembly elections, he was elected from the Bijapur constituency as well as from the Hinjili constituency.

He has consciously crafted the image of being an aloof politician, whose only mission is to do good for the people of his state, a Gandhian line which he frequently toes now.