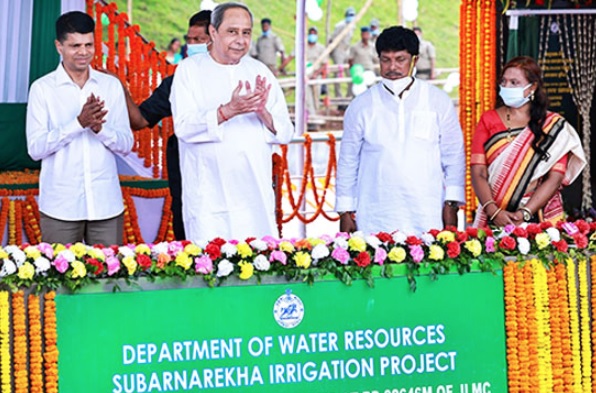 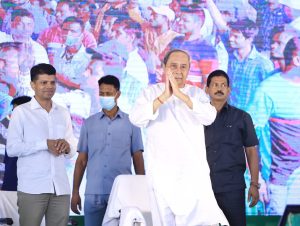 Subarnarekha irrigation project, built at an expenditure of Rs 685 crore, can irrigate 17,121 hectares farm land in Mayurbhanj and Balasore districts. The project will benefit 55,000 farmers of the district. While 70,000 ha in Mayurbhanj would be supplied irrigation water, already 50,000 ha are irrigated. 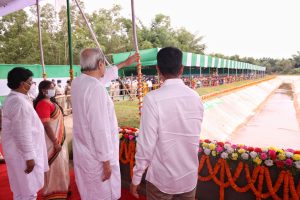 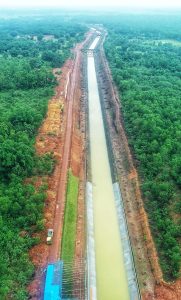 It is pertinent to mention here that the Odisha CM had launched the release of water from the project to 15,000 ha in July 2021.

Similarly, about 10,000 hectares of land in Mayurbhanj will be irrigated through the Deo Irrigation Project and 2 lakh people of 100 villages in Mayurbhanj and Keonjhar district will be benefitted by the project. For this, over 1280 square metre, has been constructed with SCDA technology for the first time in the state, at a cost of Rs 823 crore.

Highlighting on agriculture, education, health and other development, the Chief Minister said that all our 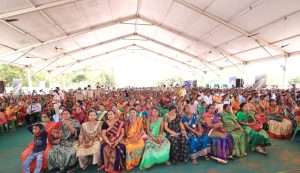 programs have empowered the people and won the respect of the people.

Further on the transformation of schools under 5T, the Chief Minister said that it has increased the confidence of the children.

“Mayurbhanj is well-known across the country for its art and culture. Droupadi Murmu, a daughter of Mayurbhanj, has made all Odias proud by becoming the President of India. I am extremely happy to launch two irrigation projects in Mayurbhanj today. The farmers of the district will be immensely benefitted by the two projects,” said the Chief Minister.