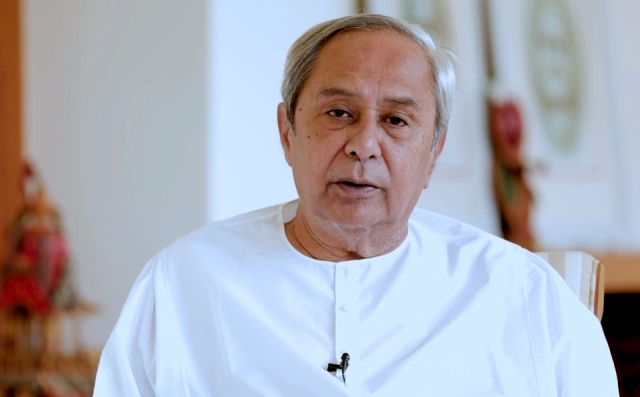 According to the CM’s announcement, the State exchequer will bear about Rs 200 crores to support the distressed farmers.

As per reports, about 2,63560 hectares of crop land in 64 blocks and 15 ULBs of 12 districts have suffered crop loss of 33 percent and above. So far, many of the affected farmers have not yet received their Crop Insurance dues despite continuous follow up and pursuance by the state Government with the technical advisory committee under the Ministry of Agriculture & Farmers Welfare, Government of India.

In this context, considering the gravity of the situation, demands of the affected farmers and crop loss reports by the Collectors, the Chief Minister has decided to provide assistance out of the State’s own resources.

The Collectors of the affected districts have been directed to submit the requirement of funds to SRC and appropriate steps will be taken for immediate disbursement of assistance. It is estimated that about Rs 200 crore will be disbursed to overcome the distress of the farmers.