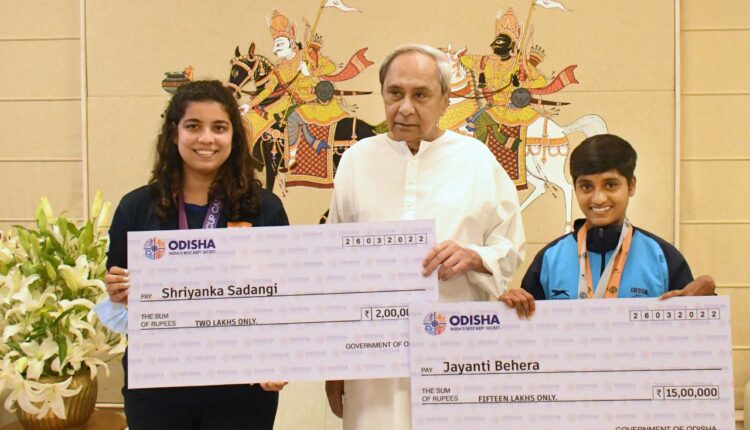 The Chief Minister lauded the two athletes for their success and inspiring other players. He said they had brought glory to Odisha and hoped for more success in the coming days. The Odisha CM also presented a reward of Rs 2 lakh to Shriyanka and Rs 15 lakh to Jayanti. 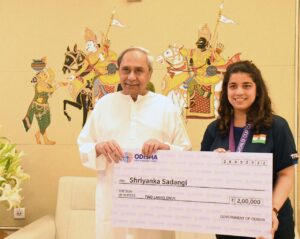 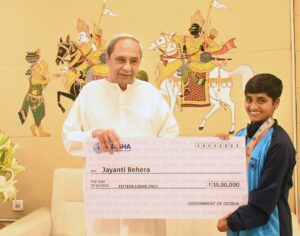 Notably, Shriyanka recently won a bronze medal in the 50m rifle 3 position at the ISSF World Cup shooting competition in Cairo. She is also currently the National Shooting Champion.

Jayanti Behera also won three medals at the World Para Athletics Championships in Dubai. She clinched bronze medals in the 400 and 100 meters, and a silver medal in the 200 meters. 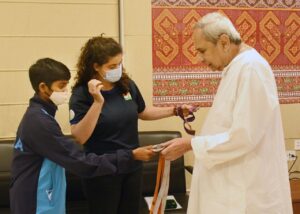 Both the players praised the Chief Minister’s vision and initiative for improving the sports infrastructure and sports in the state. The two players also happily took a selfie with the chief minister.

PM Imran Khan Likely To Resign Ahead Of No-Confidence Vote