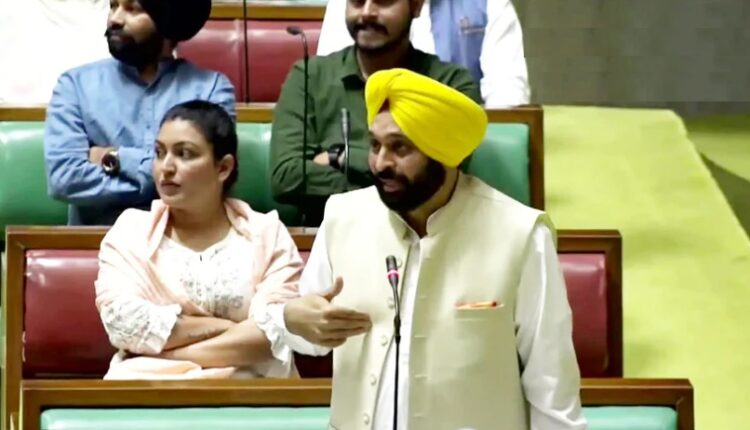 The resolution requested the Central government to honour the principles of federalism enshrined in the Constitution and not to take any steps which may disturb the balance in the administration of Chandigarh and that of other common assets like the BBMB (Bhakra Beas Management Board).

“For maintaining harmony and taking the sentiments of people into account, this House once again recommends to the state government to raise the matter with Central government to immediately transfer Chandigarh to Punjab,” according to the resolution moved by CM Mann in the House.