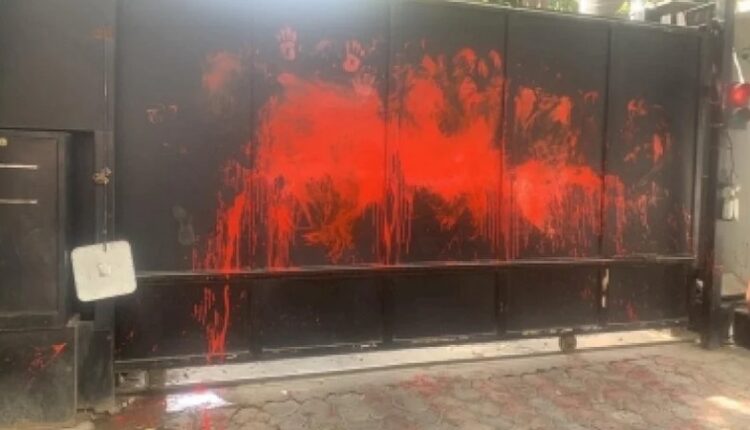 Saurabh Bhardwaj, in his plea, accused BJP workers of carrying out the attack. It “appears to have been carried out with Delhi Police’s tacit complicity”, the plea said.

The process of filing the petition is currently underway.

Supreme Court Strikes Down 10.5 % Reservation For Vanniyars In Tamil Nadu