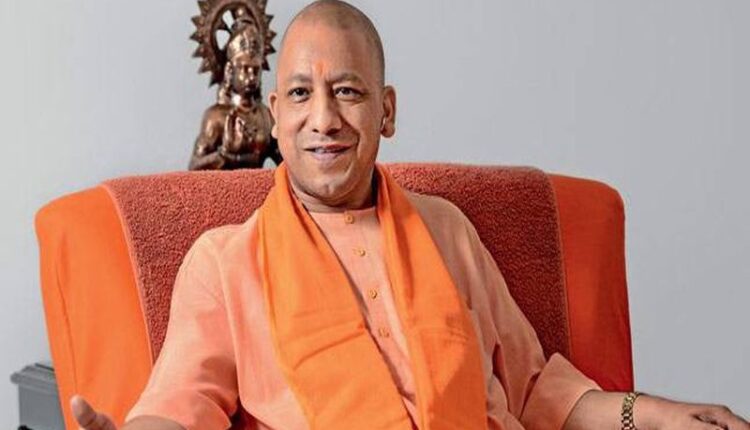 Mathura: Uttar Pradesh Chief Minister Yogi Adityanath imposed a complete ban on the sale of liquor and meat in Mathura.

While speaking at the Krishnotsava 2021, Chief Minister directed the officers to make plans for the ban as well as for the engagement of people involved in such activities in some other trade.

He suggested that those engaged in the liquor and meat trade may take up selling milk in order to revive the glory of Mathura that was known for producing a huge quantity of animal milk.

Notably, Adityanath had earlier also said that meat and liquor sales would be banned in cities of religious importance.