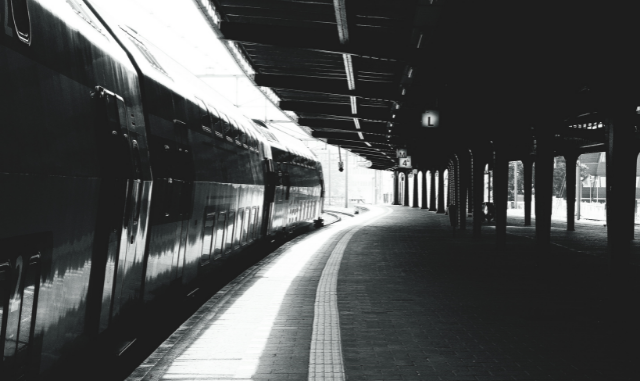 Rayagada: The passengers of the Visakhapatnam-Nizamuddin Samta Express had a miraculous escape after the train rolled down the tracks for about 2 km without bogies.

According to reports, the incident occurred yesterday while the express train was en route to Delhi from Visakhapatnam.

Reportedly, the train travelled for about 2 km after which the loco pilots learnt that the bogies were left behind after getting detached from the engine. Later, the engine was reattached to the train as it resumed its journey.

Following this, an investigation has been initiated to ascertain the exact reason behind the incident, officials said.

Over 800 WhiteHat Jr employees resign after being asked to return to office: Report