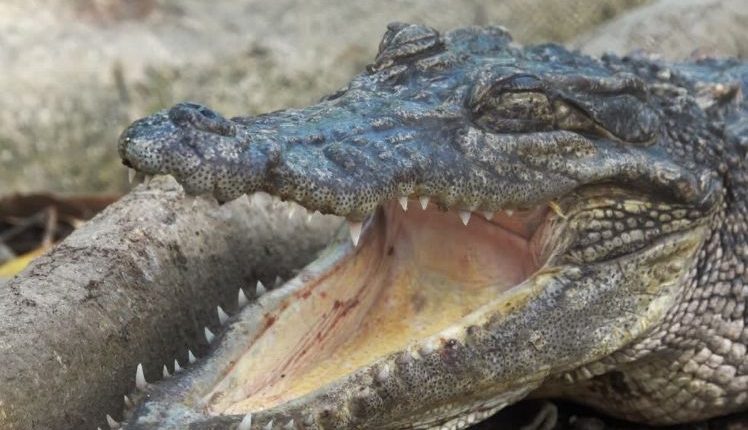 Kendrapara: A 14-year-old boy was attacked and dragged into the Kani river while bathing by a crocodile in Araji village under the Pattamundai block of Kendrapada district but fought off and survived the reptile attack.

According to reports, the minor boy, Om Prakash of the same village was bathing with his friends when a giant 10-feet long crocodile attacked and pulled him into the river.

However, Om did not give up and fought off the reptile to emerge victorious after a 10 minute battle in the river.

The minor was rescued in critical condition by his friends and rushed to the hospital where his treatment is going on.

“He Left Behind A Big Family”: Naba Das’ Daughter Dipali Breaks Down On Stage