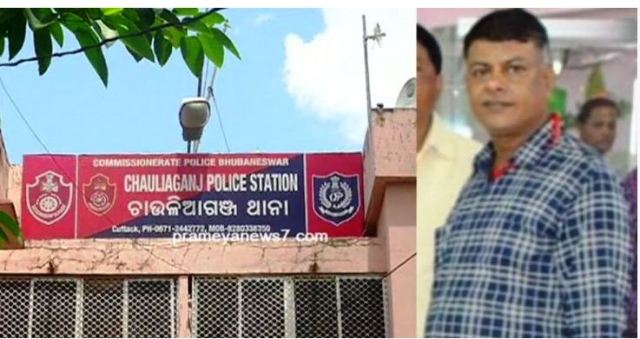 Cuttack: Chauliaganj Police has arrested Bhajana alias Sanjay Sahoo, a close aide of D-brothers, on charges of giving life threat to a person.

According to sources, Bhajana was granted bail till March 3, 2021, to perform the last rites of his mother.

It is been learnt that on February 17, Bhajana threatened to kill one Saroj Mallick, brother of Dipu who was murdered by the gangster siblings. Following a complaint, police again apprehended Bhajana for issuing life threat.

The notorious gangsters Sushant and Sushil Dhalsamanta, aka D-brothers, have been running their crime syndicate from the jail in connivance with their aides and close associates. Last year in December, the police seized a huge cache of arms and ammunitions from their house situated in the CDA area.