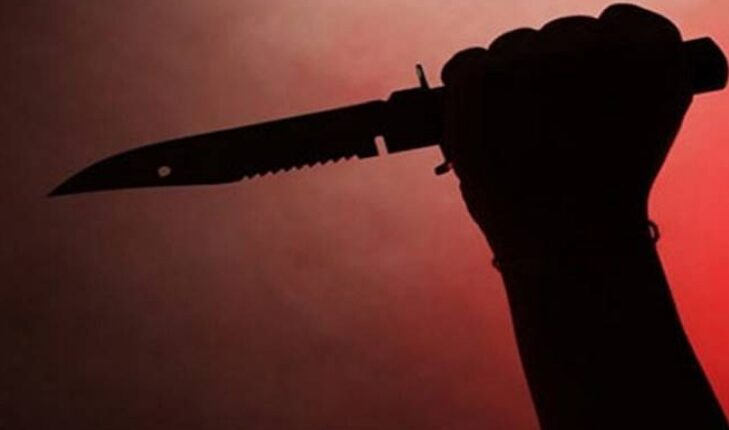 Puri: Police have detained a Class IX student for allegedly cutting the arm of his classmate at a school in the Puri district on Wednesday.

According to reports, the duo had an argument over a silly matter. Soon the argument took an ugly turn and irked over the matter the accused student and his friends caught hold of the victim and cut his arm with a paper cutter.

Later, the injured student was rushed to the district headquarters hospital while the accused boy was detained by the police.

Add These Useful Riders to Your Online Life Insurance Policy