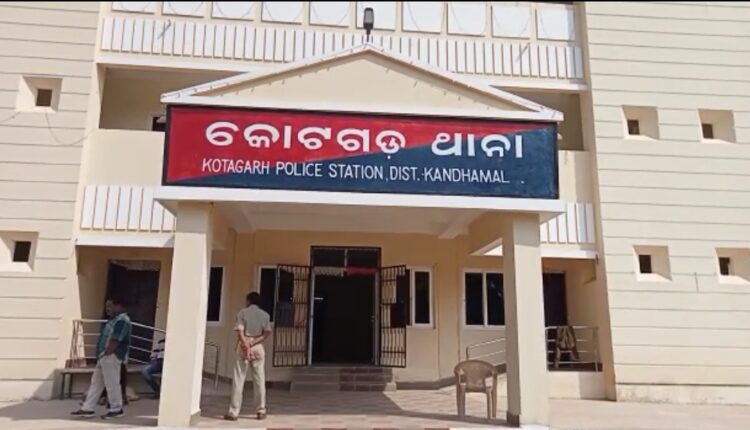 Phulbani: A minor girl studying in Class 9 was allegedly abducted and gang-raped by some youths at Ora Panchayat under Kotagarh police station limits in Kandhamal district.

The survivor’s father on Tuesday lodged a complaint with the police in this regard. However, no arrests have been made so far

As per the FIR, on 3rd February, the minor girl had gone out of her house to relieve herself late in the night when some youths forcibly took her on a bike to Kotagarh. From there, she was taken in a car to Baliguda area where she was kept in confinement in a house.

Two youths repeatedly outraged the modesty of the minor girl by gagging her mouth with a piece of cloth and threatening to kill her entire family members if she reveals this to anyone. After three days, the perpetrators brought her in a car and released her near the forest 1 km away from the Ora village.

On reaching home, the girl narrated about her ordeal and family members reached the police station to lodge a complaint.

Even though the police registered a case and said to have launched a probe into the case, no arrests have been made so far.

Another 3,126 COVID-19 patients recover in Odisha